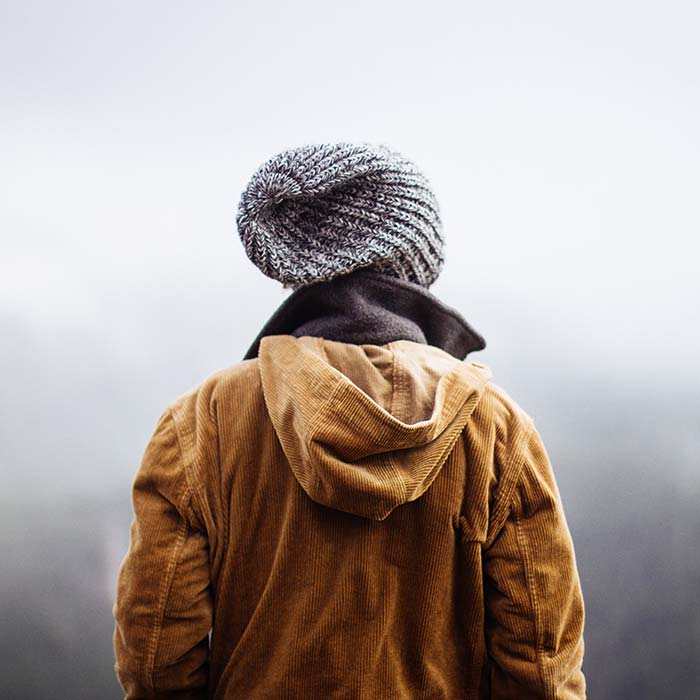 The scent of hay was in the air through the lush meadows beyond Pyrford, and the hedges on either side were sweet and gay with multitudes of dog-roses. The heavy firing that had broken out while we were driving down Maybury Hill ceased as abruptly as it began, leaving the evening very peaceful and still.  We got to Leatherhead without misadventure about nine o'clock, and the horse had an hour's rest while I took supper with my cousins and commended my wife to their care.

My wife was curiously silent throughout the drive, and seemed oppressed with forebodings of evil.  I talked to her reassuringly, pointing out that the Martians were tied to the Pit by sheer heaviness, and at the utmost could but crawl a little out of it; but she answered only in monosyllables.  Had it not been for my promise to the innkeeper, she would, I think, have urged me to stay in Leatherhead that night.  Would that I had!  Her face, I remember, was very white as we parted.